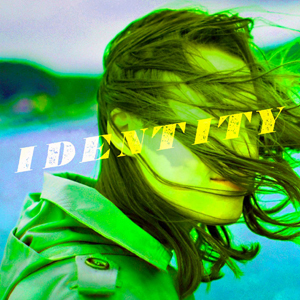 Reading Identity with a book group? Use these questions to spur the discussion.